​
At this time we have a significant waitlist for puppies so we are not taking names for the waitlist until further notice.   This is being posted December 16,2020.
Once we have had a few litters off to their homes and we have more idea of the time frame for new puppies to be available, we will post here.  (Probably by next summer at the earliest.)
Contact information:   lorr.parker@gmail.com 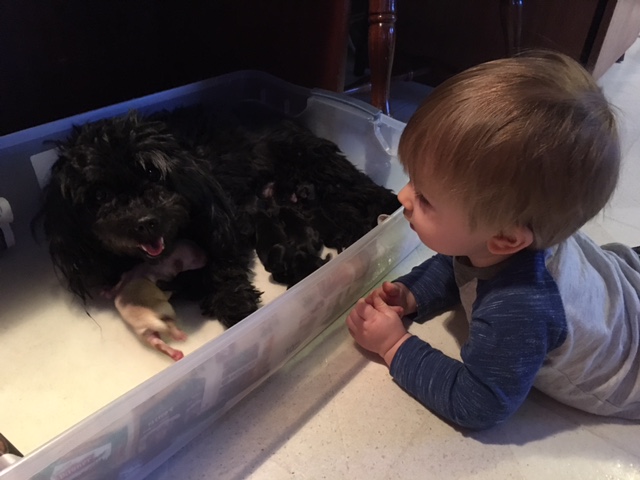 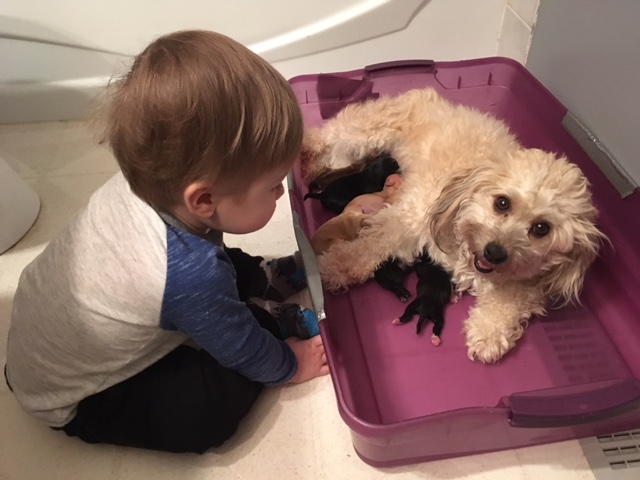 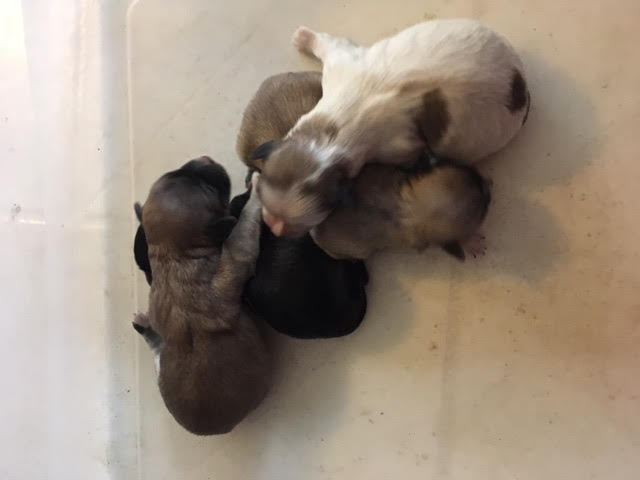 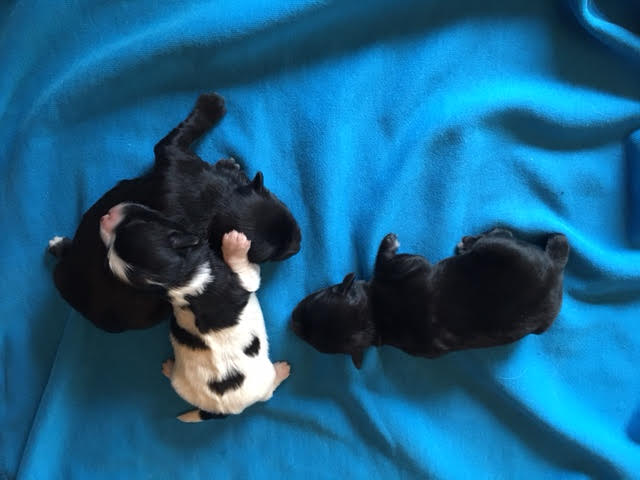 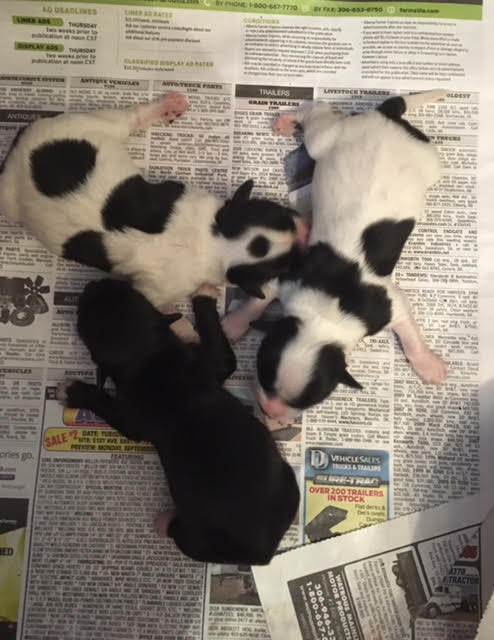 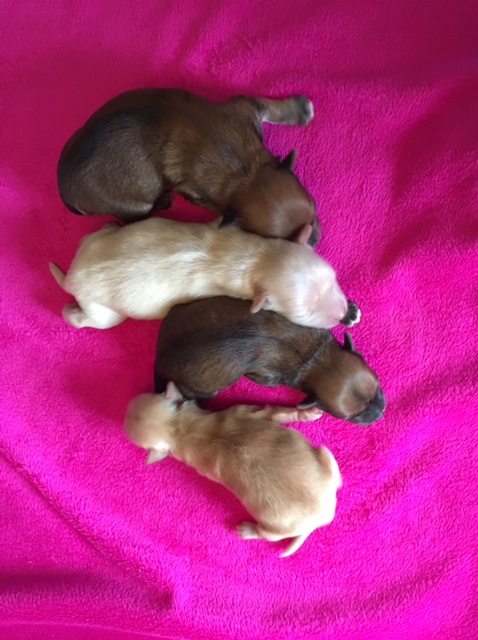 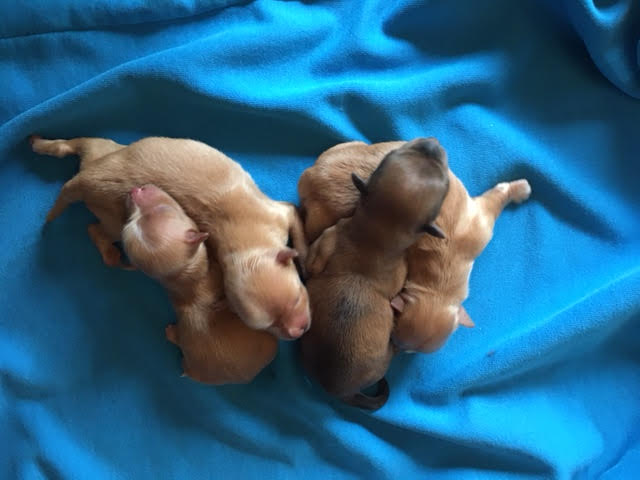 Akena's Litter
Charis' Litter
Chessa's Litter
Earlier pictures with our grandson :)
In an age of super heroes our dogs are not to be outdone! And if you don't believe me ....-> 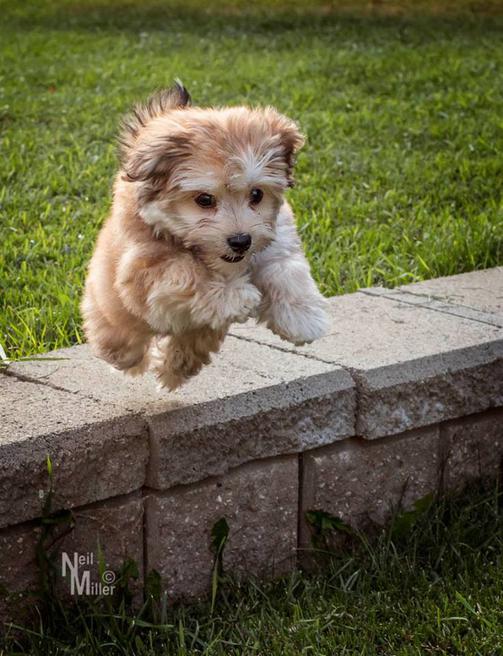 Mutual adoration!
Some of the colors that appear in the puppies.
(Our last group of litters in the Fall of 2017) 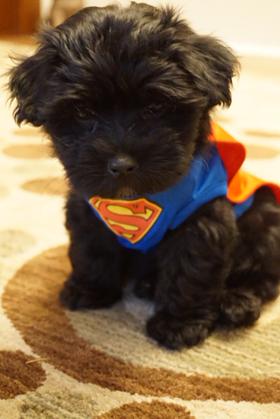 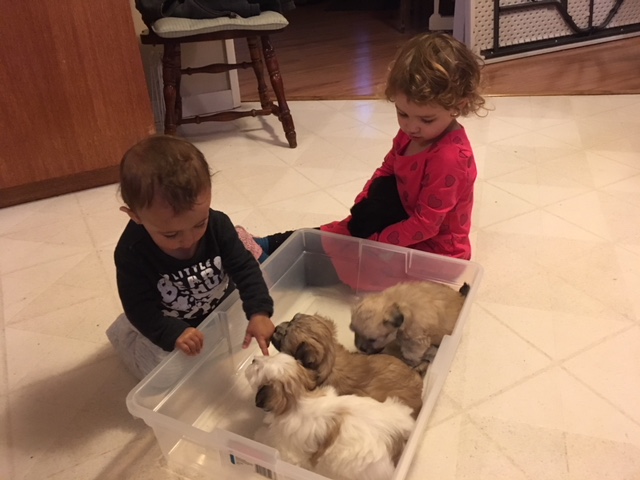 Melody's Litter
I had to post this one - too cute! 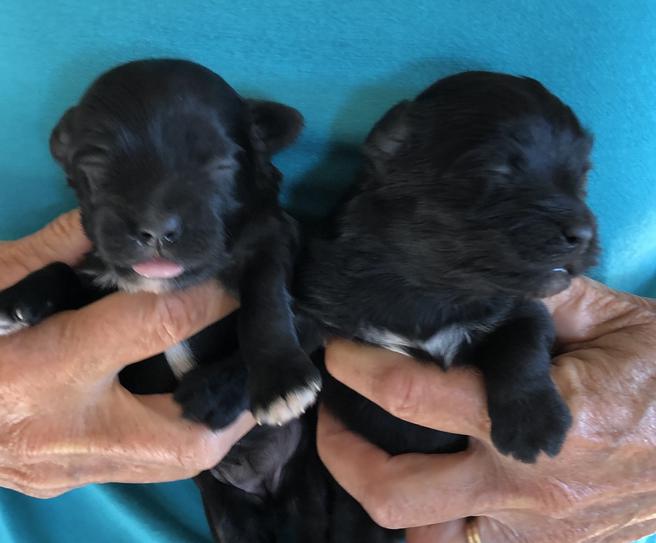 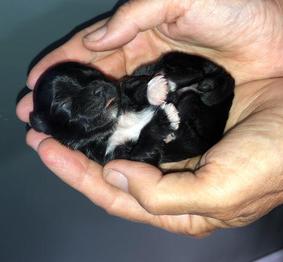 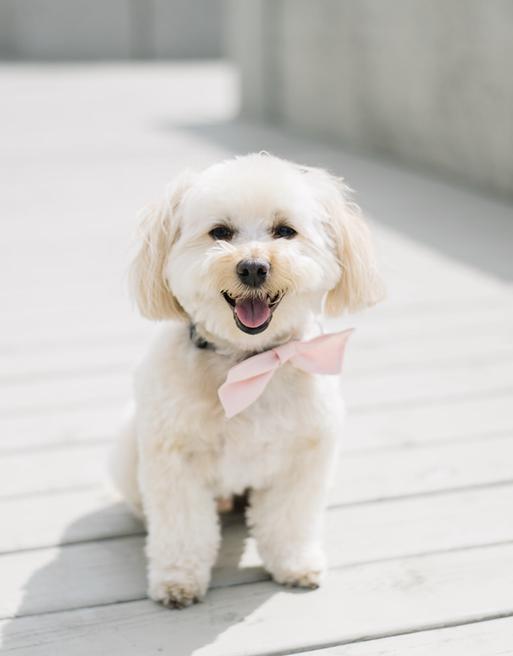 This is Linus. He is six, old enough to
attend a wedding. Nice bow Linus! 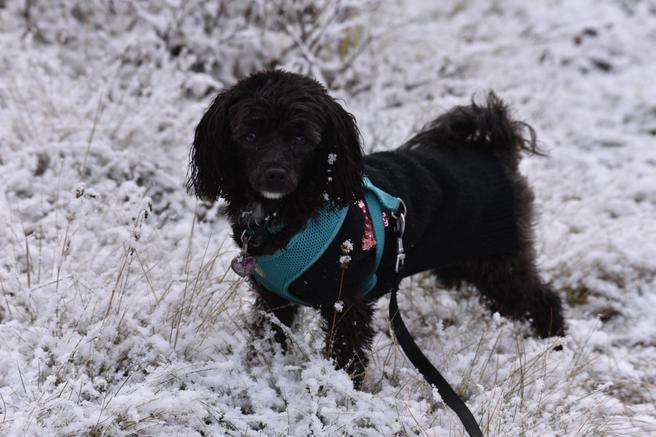 This is Sadie. Out for a winter walk in appropriate attire. 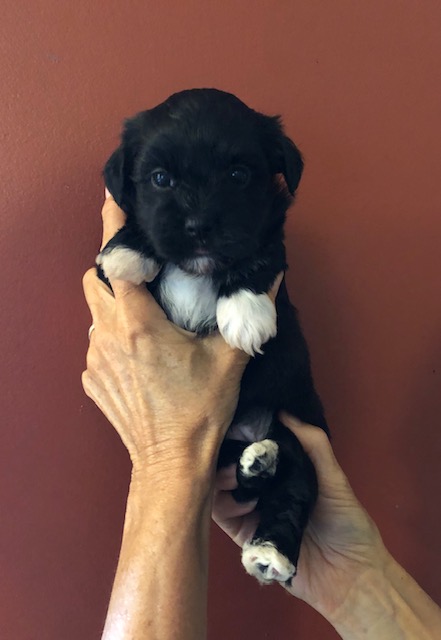 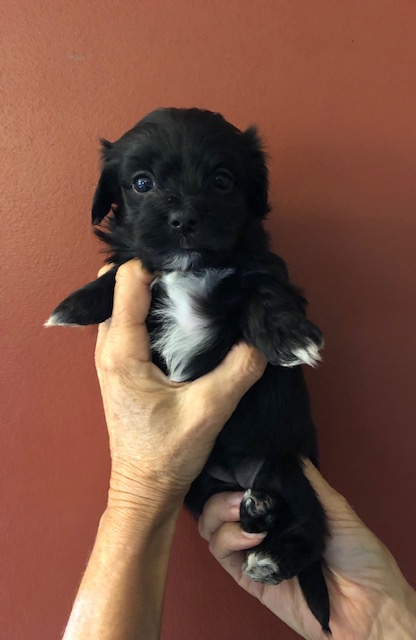 Earlier pictures.
Carina Mia has just spent the morning at the puppy spa...which was a bit of a trial for both her and me but we both survived. We are back in Costa Rica and I can’t believe what a traveller she is. She is never fussy or ill and, of course, everyone just loves her...especially us.
When we are at home, she loves the car and knows when we are going out, but she always waits to make sure I am coming as well. We were thrilled that when I was in hospital in June she was allowed to come in as a visitor---actually encouraged to come and we were both grateful.
She now weighs just under 8 pounds and isn’t all that large which is wonderful for travelling, but she is very active and loves to rough with Fred on the floor. We don’t think she will get much larger now. Here they are called bichon habanero rather than Havanese which is funny as a habanero is a brand of Cuban cigar.
Love the new puppies, it is hard to believe Mia was once that size. 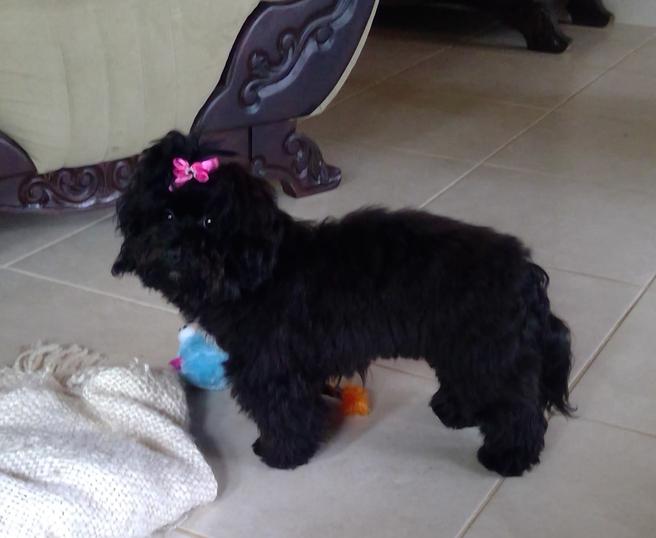 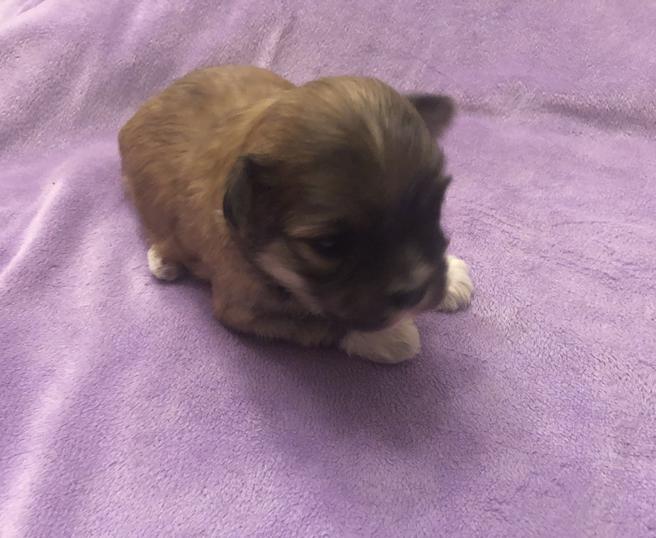 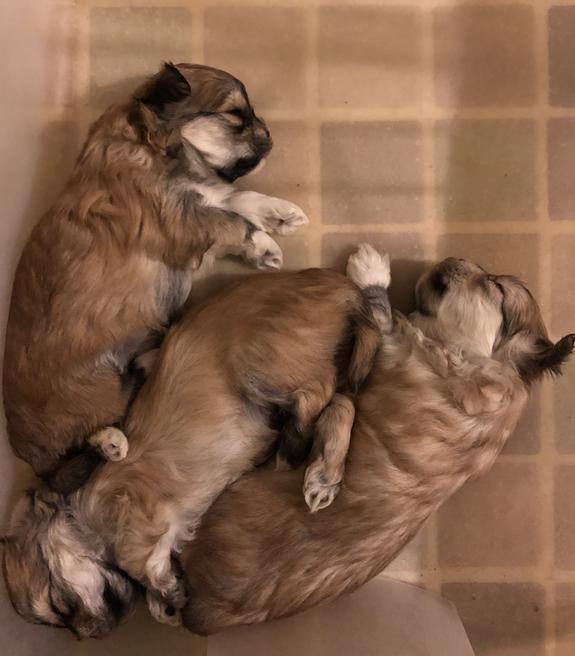